SVYD’s Participation in State Party Endorsements. As a chartered Democratic club, SVYD is entitled to participate in pre-endorsing conferences conducted by the California Democratic Party (“CDP”) at the regional level, as part of the CDP’s multi-step process for endorsing candidates and ballot propositions and initiatives. SVYD’s participation is governed by Article VIII, Section 3g(5)(c) the CDP Central Committee’s Bylaws (as amended November 2014), certain elements of which are described below.

1. In the year prior to the pre-endorsing process, a roster of SVYD members in good standing and duly registered as members of the Democratic Party of California as of July 1 of said year shall be submitted to specified county and state party representatives in accordance with applicable party requirements. A “member in good standing”, and the status of such members included in the roster shall be certified by a President, Vice-President of Membership or Treasurer of SVYD.

The SVYD President shall select the representative(s) to the pre-endorsing conference, subject to agreement of the member and approval by the membership by majority of the vote at a general membership meeting, with the objective of equally apportioning representatives between men and women to the extent possible. As SVYD members who are also members of other club(s) may only be counted for representation once, the applicable Central Committee Regional Director will assign such members to SVYD or another club’s roster in accordance with the Central Committee Bylaws. 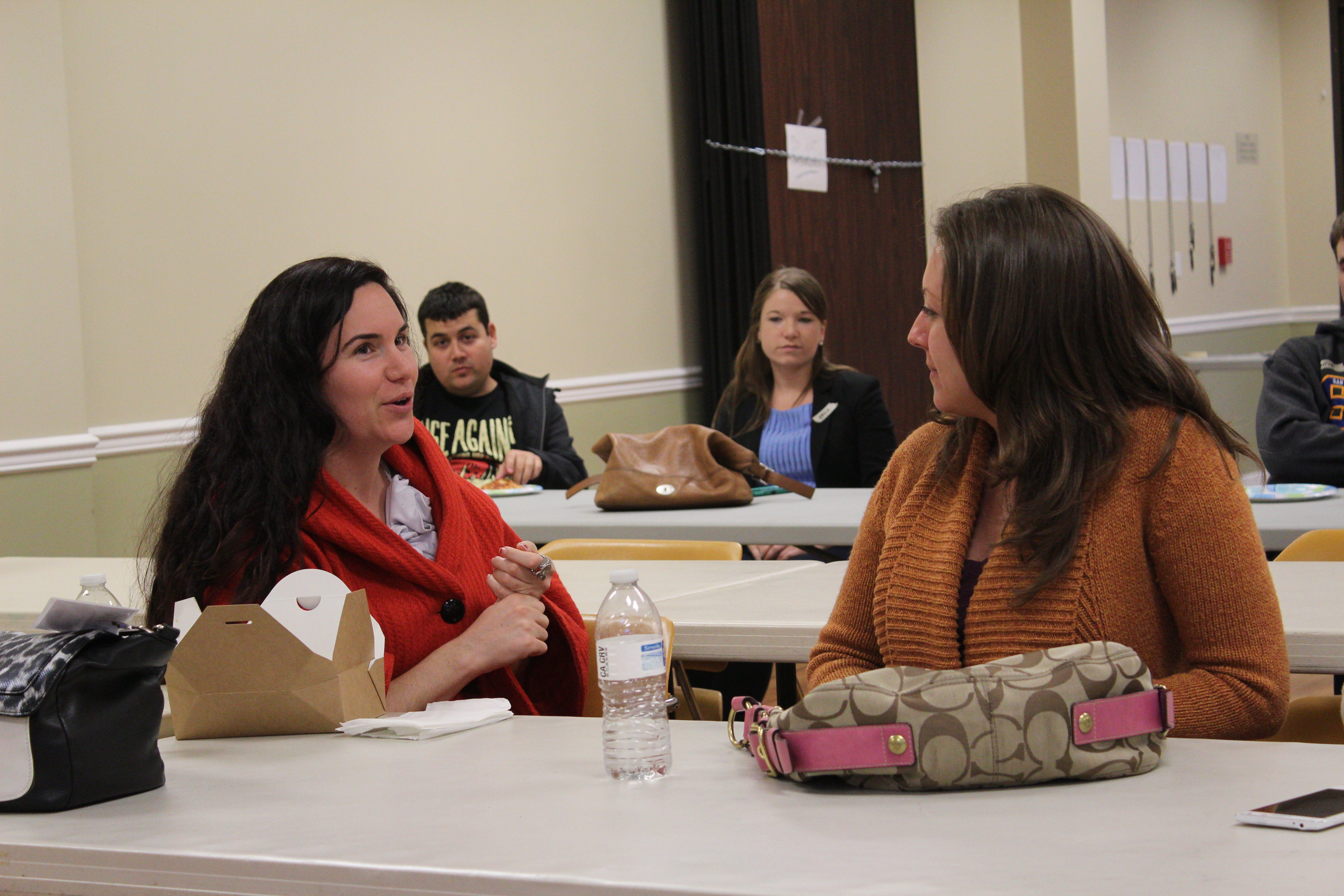 Meeting called to order at 7:28 p.m. by President

No other nominations for President.

No other nominations for Membership Director.

No other nominations for Treasurer.

No other nominations for Political Director.

There are no nominations for Secretary.

Nominations remain open until the club votes in the June Election Meeting.

Voices College-Bound Language Academy is currently seeking passionate and dedicated educators who have an unwavering belief that ALL students can achieve at high levels.  Voices College-Bound Language Academy (Voices) is a Language Immersion K-8 charter school founded on best practices, innovative initiative and the search for excellence. We are currently seeking teachers for our brand new sites in Morgan Hill  and East Side San Jose (Mt. Pleasant School District), and our flagship school in South San Jose (Franklin McKinley School District). We require that candidates must have Multiple Subject or Single Subject English credential and be BCLAD (or equivalent) certified by the time of hire.
Please help us by spreading the word about these open positions and sending us any referrals you may know. If you know of people who may be interested, please fill out the Voices Teacher Referral Form.
Here is the link to our current job posting: Voices Teacher Position
Thanks to Alex Shoor for sending us this position.

Thanks to Alex Shoor for sharing.

Bring an unwrapped toy gift to enter our raffle. Raffle tickets will also be available for purchase.

Join us for our annual toy drive, raffle, food, drinks, and great company!
RSVP on Facebook

Or donate a custom amount:

Advocacy Campaign Coordinator
Organizing Director
You can contact Victoria if you have any questions regarding the positions or the organization.

I. Welcome and Introductions

Nothing to report we have to continue our efforts to increase voter turnout.

We are preparing for our holiday party please make sure top join us.

Nothing to report other than that out of the 11 svyd endorse candidates 7 got elected.

Opening to the public why do you think that there was not enough voters voting?

Meeting adjourn at 8:43 pm Kieran Kelly and second by Joshua

Motion to end the meeting by Alex